With fantasy football just a few short weeks away it is time to focus on drafting your fantasy team. Every NFL team has a player who most people sleep on during the season. Others tend to forget about certain players which slip the fantasy owner’s mind. Every team has that player that fantasy owners don’t think could be effective for them.  @Cjoneswho and @TheFrizz87 put their fantasy football knowledge together, to build an AFC East sleeper list. With that being said here are every AFC East team’s sleeper pick for the 2017 fantasy football season. 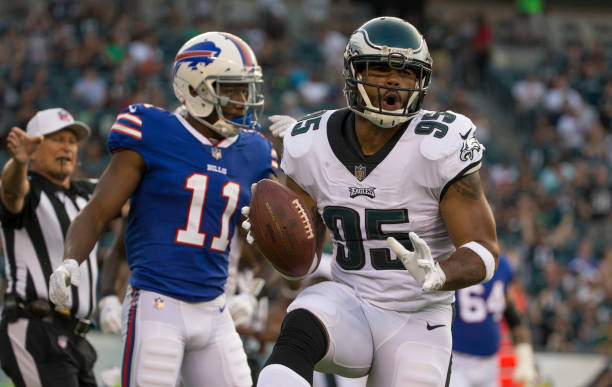 PHILADELPHIA, PA – AUGUST 17: Mychal Kendricks #95 of the Philadelphia Eagles reacts in front of Zay Jones #11 of the Buffalo Bills after his interception in the first quarter of the preseason game at Lincoln Financial Field on August 17, 2017, in Philadelphia, Pennsylvania. (Photo by Mitchell Leff/Getty Images)

The Buffalo Bills drafted wide receiver Zay Jones in the second round of this year’s NFL Draft. Looking ahead with the loss of Sammy Watkins, and Anquan Boldin retiring means more and more time on the field for Jones. Plus with Jordan Matthews being injured seemingly every season, means that Jones could be big time for the Bills. Look for Zay Jones to not only have a great rookie season but to be a big focal point of their offense and have huge WR2/Flex upside in fantasy. 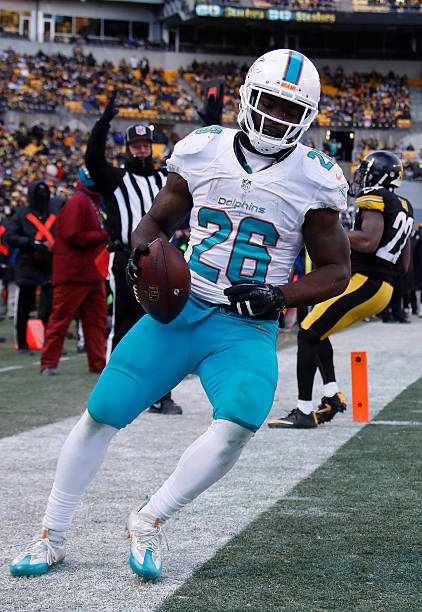 PITTSBURGH, PA – JANUARY 08: Damien Williams #26 of the Miami Dolphins celebrates after scoring a touchdown during the fourth quarter against the Pittsburgh Steelers in the AFC Wild Card game at Heinz Field on January 8, 2017, in Pittsburgh, Pennsylvania. (Photo by Gregory Shamus/Getty Images)

The Miami Dolphins sleeper pick is none other than running back Damien Williams. Williams had six touchdowns rushing and receiving in 2016. Plus, he added another touchdown in their playoff game against Pittsburgh as well. With Ajayi having injury problems in the past, Williams could be a valuable option especially if Ajayi goes down. With Williams being a threat out of the backfield, look for him to be of some value to fantasy owners. If Ajayi is healthy, Williams is a possible flex option, but if Ajayi is not healthy Williams has huge potential to be an RB2 option. 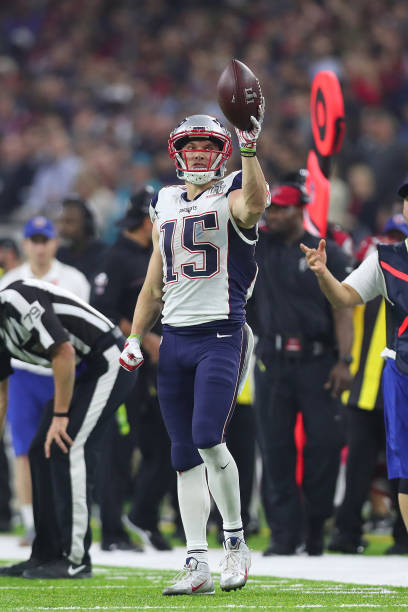 The Patriots have so many weapons on offense, but one that seems to be forgotten is Chris Hogan. Hogan had some great playoff games for the Patriots in 2016, and we could see it carry over into 2017. Depending on the matchup is how good Hogan will be for New England. He had three games of 100 plus receiving yards, and two games over 90 receiving yards. Look for the deep threat to be a valuable flex option, with some huge potential as a WR2. 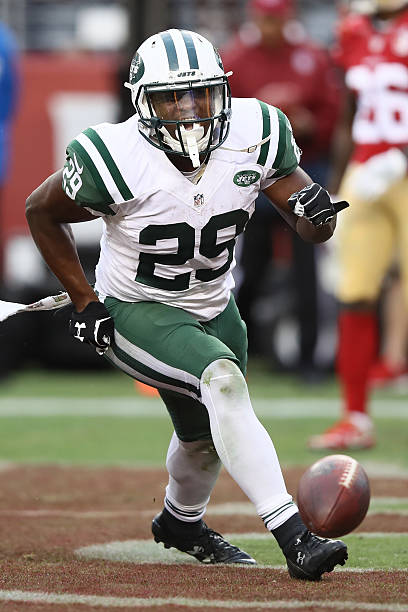 SANTA CLARA, CA – DECEMBER 11: Bilal Powell #29 of the New York Jets celebrates after a five-yard touchdown run against the San Francisco 49ers during their NFL game at Levi’s Stadium on December 11, 2016, in Santa Clara, California. (Photo by Ezra Shaw/Getty Images)

One of the most underused players in the NFL is none other than running back Bilal Powell. With Forte getting up there in age, and the Jets trying to go in a younger direction, Powell is the guy. Sleeper is definitely a label that Powell has and he makes the best of his opportunities. A prime example is last season when Forte was injured in the last four games of the season.  In one game he had eleven receptions, and in two games he had 100 plus yards rushing. Powell could get some serious playing time in 2017 and has huge RB2 upside.

The Importance of Devin McCourty

What’s up with Mike Gillislee?

Prediction: The Patriots Will Be Great Against the Pass