Every AFC South’s Sleeper Pick Of 2017

@thefrizz87 and I have put together lists that go over every single NFL team’s sleeper pick for the 2017 fantasy football season. We split it up by division, and have put together a great solid list. Today the AFC South is our focus, and it is a good division. Plenty of talented players play in the AFC South such as Marcus Mariota, Andrew Luck, etc. The AFC South is a fun division to watch because you never know who could come out with the division title. With that being said here is our list of the AFC South Team’s sleeper pick for the 2017 season. 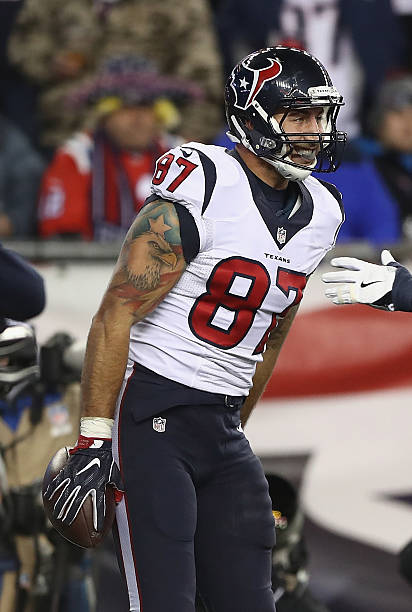 FOXBORO, MA – JANUARY 14: C.J. Fiedorowicz #87 of the Houston Texans celebrates scoring a touchdown in the second quarter against the New England Patriots during the AFC Divisional Playoff Game at Gillette Stadium on January 14, 2017 in Foxboro, Massachusetts. (Photo by Elsa/Getty Images)

Tight End C.J. Fiedorowicz is our sleeper for the Houston Texans. With the Texans going with Tom Savage as their starting quarterback means that Fiedorowicz should see an increase in targets in 2017. Now Fiedorowicz goes from being a backup tight end option, to a potential starting tight end option in deeper leagues. He is a very capable tight end, that has very good hands.

He can be a big time factor for the Texans offense in 2017. Savage could look his way more and more with DeAndre Hopkins grabbing the defense’s attention. Look to hear more from Fiedorowicz as the season progresses. 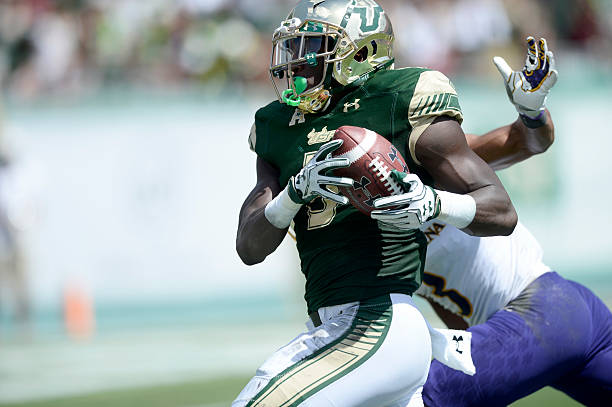 This rookie running back should be on the lookout for fantasy owners. With Frank Gore getting up there in age, Marlon Mack could end up the number one running back for Indianapolis. Looking at Mack’s college stats, he played at the University of South Florida, and he absolutely dominated. In his three-year career, he ran for 3,609 rushing yards while adding 32 touchdowns.

His has unbelievable speed, and could take the NFL by storm. Nobody talks about Marlon Mack. If he gets playing time, he will show how good he actually is. If Gore’s age starts to show, fantasy owners should consider taking a chance on Marlon Mack. The fourth-round selection can go from unknown to one of the better running backs in the league today. 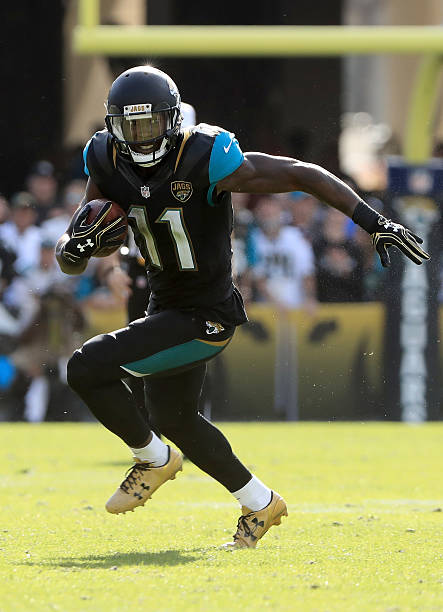 JACKSONVILLE, FL – DECEMBER 11: Marqise Lee #11 of the Jacksonville Jaguars runs for yardage during the game against the Minnesota Vikings at EverBank Field on December 11, 2016 in Jacksonville, Florida. (Photo by Sam Greenwood/Getty Images)

The Jacksonville Jaguars are in a world of trouble at the moment. Uncertainty at the quarterback position makes it hard for fantasy owners to take their wide receivers. One Jacksonville wide receiver not being discussed is Marqise Lee. The former second-round selection in the 2014 NFL Draft has quietly moved his way up the depth chart. Lee has very good speed, and is a deep threat.

With guys like Allen Hurns who struggled in 2016, Lee looks more and more like a good fantasy option. Flex option is Marqise Lee right now, but if Jacksonville can figure out their situation he has WR2 upside. 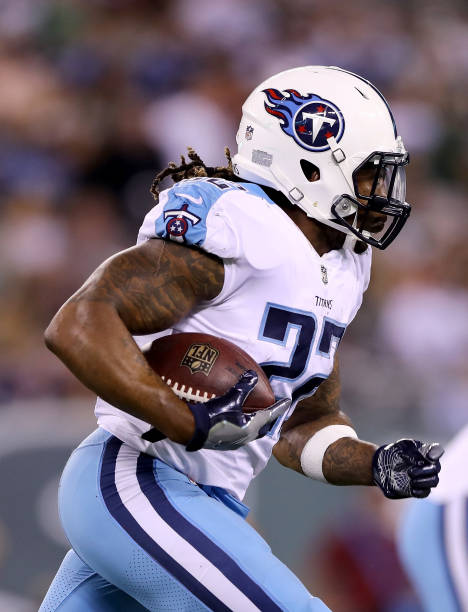 EAST RUTHERFORD, NJ – AUGUST 12: Derrick Henry #22 of the Tennessee Titans carries the ball in the second quarter against the New York Jets during a preseason game at MetLife Stadium on August 12, 2017 in East Rutherford, New Jersey. (Photo by Elsa/Getty Images)

This guy has been right on DeMarco Murray’s back since he entered the NFL. Henry has a good chance of potentially becoming the number-one running back in Tennessee. With a good amount of touches, Henry could emerge as a RB2 with huge RB1 upside. If Murray goes down at any point, look for Henry to take full advantage. Derrick Henry is a bruiser, who could be a nightmare for most defenses.

With DeMarco Murray playing like he did a season ago,  hard to see Derrick Henry getting the touches. People are sleeping on Henry because when called upon he can deliver.

Finding Ease, Efficiency and Fun on a Scooter