Week 2 in the NFL had many fantasy surprises and disappointments. I am here to try and help you set your QB and RB2/Flex positions. Now, the proceedings use a PPR scale. Obviously, if you have studs like Rodgers, Brady, Brees, Bell or Freeman, you will start them regardless of their match ups. I don’t do obvious, so here we go.

QBs: Cam Newton- Owners have been down on him with good reason.  He has taken a beating over the first two weeks. Have no fear, as New Orleans rolls into Charlotte just in time to remedy what ails Newton and the Panthers.

Jay Cutler- He has now had a week of game film to go over with his offense and logged even more practice time. They play the Jets, who have given up five passing TDs so far this season. Look for Cutler to throw early and often as Ajayi is a little banged up.

Andy Dalton- Dalton and the Bengals have gotten off to a terrible start.  Even though they head to Lambeau, I like him here. Green Bay has been good vs the pass and awful vs the run but I have a hunch he finds Green a lot and they both have huge days.

Phillip Rivers- The reason I like him at home vs the Chiefs is simple.  He plays great from behind, where I fully expect them.  Allen seems in better shape.   They have solid TEs, and Gordan has  improved as a receiver out of the backfield.

DeShone Kizer- This is my bold/long shot of the week. He has had a couple of weeks to adjust to the league and faces  the Colts. Perhaps the worst team in football. The Colts give up 300= ypg in the air and Kizer has a breakout game. 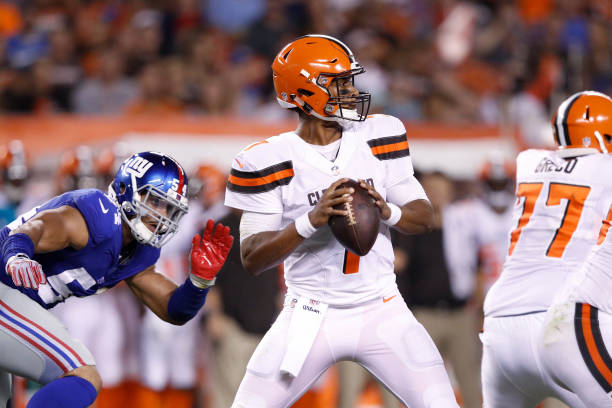 Tarik Cohen- He had a great first week and a sub par second week. Cohen has already taken over third- down duty and has shown he can catch the ball. Now with Howard’s shoulder nicked up, he will see carries too.

Ameer Abdullah- Going against the Falcons, Detroit will try to establish the run early. Abdullah averaged more than five yards an attempt last week. Keep Ryan and the Atlanta’s high-powered offense off the field is a priority. I see the end zone in his future.

Chris Carson- It seems that he has emerged as the Seahawks number-one back. He ran hard and he ran well last week. Also, with Seattle’s pass blocking horrific, he will get 20+ touches against the Titans.

Derrick Henry- Seattle has a stingy pass defense but give up 120+ yards on the ground. Murray is hurting and Henry’s 5.9 avg yards per carry is as good as it gets. I see a 100 yard game out of him.

Javorius Allen- He had a breakout last week and he looks to keep it rolling against a Jaguars defense that gives up 136 ypg and 3 TDs so far. He also figures into the passing game as well. 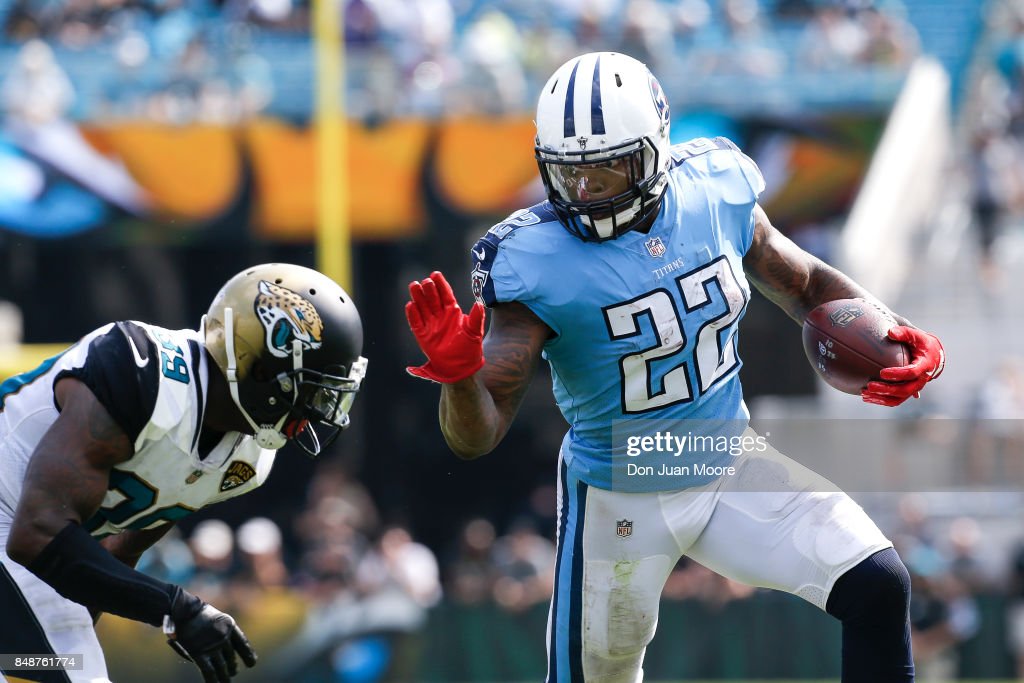 Good luck in week three and may the fantasy gods be kind to you in all of your match ups.  And if they aren’t, there is always next week 🙂

Every AFC South’s Sleeper Pick Of 2017

How You can Give Physical Satisfaction to your Partner