The 38-year-old veteran Jamal Crawford has reported mutual interest with multiple teams. Two of the most notable would be the Golden State Warriors and the Boston Celtics. Since entering the league in the year 2000, he has played for eight different teams. The three-time sixth man of the year recipient knows a thing or two about playing limited minutes.

Last year with the Minnesota Timberwolves, he put up some solid numbers at age 37. In 80 games played for the team, he scored 10.3 points, while snagging 1.2 rebounds per game, and collecting 2.4 assists per game. Is there anymore he can give to any contending team? 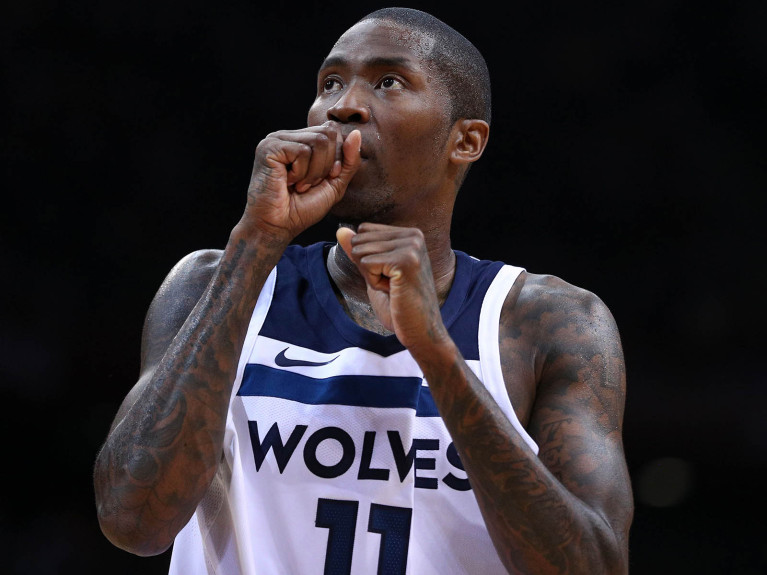 What can he offer for the Celtics?

With a team that’s as young as this year’s Boston Celtics, this guy is worth keeping around. His ability is still up there to be able to perform on a nightly basis. He becomes more of an asset if he can help shape and develop the young core of guards on this roster, including Terry Rozier.

Terry Rozier got a small taste of being a successful starter in this league last season. While that opportunity will be very limited due to Kyrie Irving’s return this year, all eyes are on him to see if he can handle being put back on the bench and still showing ample amounts of ability.

In 16 games played as a starter, he averaged 15.6 points per game, 6.4 rebounds, and 5.1 assists. What stands out to me are the 6.4 rebounds per game stat. Not a lot of point guards grab boards excessively like that besides Westbrook.

This is where Jamal Crawford comes into play. Even though he has had a successful career, he was never a prominent starting guard. If it seems that Rozier loses confidence or doesn’t play well, Crawford can come in and assist in his development.

While most sources can agree at least 4 teams are in the mix to gain his services, he clearly wants to win a ring sooner rather than later. With only the threat of signing with the Warriors, the Celtics currently have the second-best odds of landing him to Beantown.

With just weeks away from training camp, we will shortly see how this turns out. Stay tuned to Boston Sports Extra for the latest updates on everything Celtics!

Great news! Bostonsportsextra.com is now sponsored by Seat Geek! Use code “BSE” at checkout and receive $20 off your first order! Seat Geek is your source for sporting events, concert tickets, and anything in between.

Who Will Win a Championship First: the Boston Celtics or Boston Bruins

Are the Raptors the Celtics Biggest Threat in the East?

Free Agents the Celtics Should Look at this Offseason

The Kids Are Alright – Brown and Tatum Lead the Way