Why Jaylen Brown is a Future Superstar

Why Jaylen Brown is a future superstar 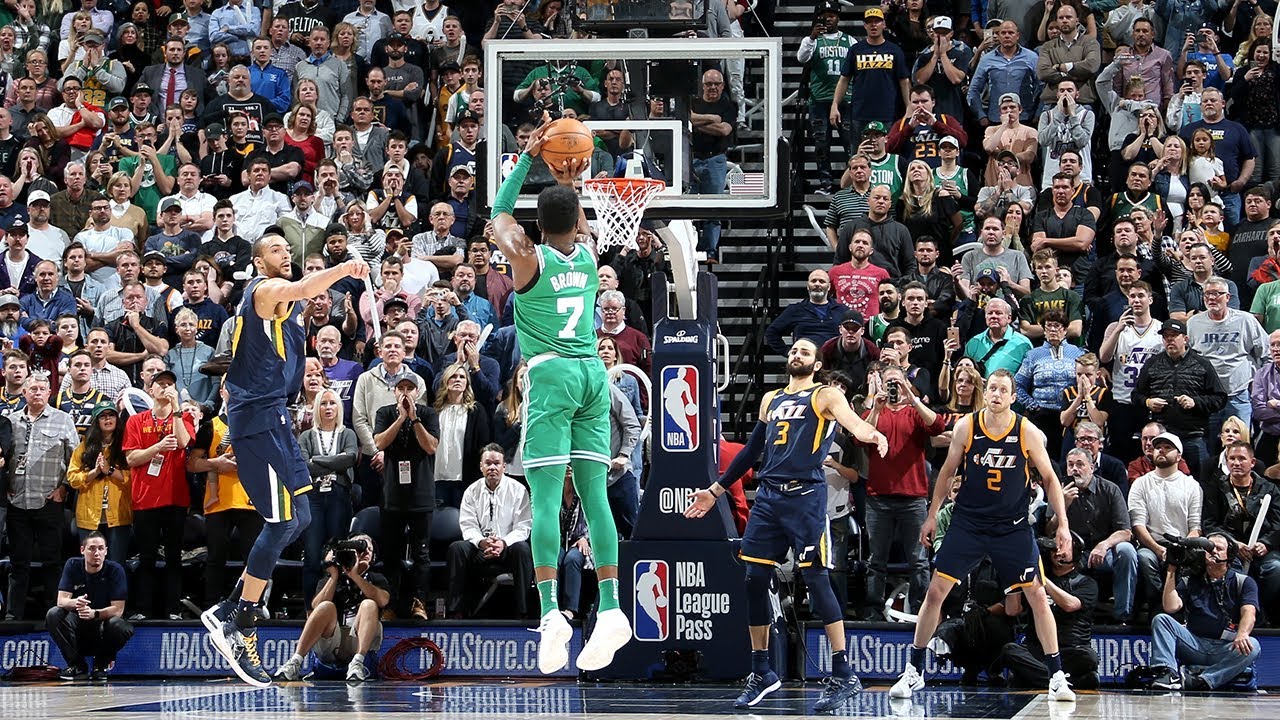 With two excellent seasons under his belt, Jaylen Brown is starting to show us why he is a future superstar. His role has blossomed especially after Kyrie Irving and Gordon Hayward got injured. Jaylen Brown showed the basketball world his potential to become one of the top wings in the league. Although there are some holes in his game that needs to be fixed, such as his ball handling and offensive consistency, Brown can make the leap in his third season.

Here’s why Jaylen Brown is a future superstar:

Jaylen Brown can attack his defender and get to the basket without being a ball stopper. He doesn’t need ISO plays to get buckets. He also uses his strength to take advantage of his defender every time he’s faced with a mismatch on the floor. Every year Jaylen Brown is improving his offensive consistency. Combo that with his athleticism and strength and his numbers will undoubtedly rise up in the next few years.

Jaylen Brown doesn’t back down from the competition, especially when it matters most. Remember during his rookie year when he played with an injured hip during the Eastern Conference Finals against the Cavaliers? Or how about last season when he suited up with a heavy heart after his best friend passed away? He wasn’t supposed to play that game against the defending champion Golden State Warriors, but he wanted to play that game for his best friend. The basketball world doesn’t need to question his competitiveness. Jaylen Brown will compete no matter what the competition is.

Jaylen Brown can lock down his opposition by using his physical tools and competitiveness. He has the chance to become one of the best two-way wings in this league. He may not have the defensive abilities like Marcus Smart and former Celtics’ Avery Bradley or Tony Allen, but he has a major advantage in size, quickness, and his 7’0 wingspan to defend the best players in the league.

Last but not the least Jaylen Brown is clutch. He doesn’t shy away from game-winning opportunities. He is ready when his number is called. Oh, and Celtics nation got a glimpse of these clutch genes when he knocked down a game-winner against the Jazz last season.

Jaylen Brown’s got the full package for what it takes to be a superstar. The rest of the league better watch out.

What If the Celtics Landed Kevin Durant?