Looking Ahead for the Boston Bruins

TOUGH ENDING FOR THIS SPECIAL TEAM

It’s been a few days since the second round exit of the Bostons Bruins, and things are settling down. As with any team that has been eliminated, everyone has their take on what happened: what went wrong, and was it all on Rask?, Marchand’s “lick gate” antics, what can be improved, lack of defense, etc. When it comes right down to it, Tampa was faster and better at clearing the zone. The Bruins couldn’t adjust and found themselves playing from behind. The officiating was extremely frustrating (to put it nicely), but there’s no question; we need better defense. Despite the loss, this team did a lot. If you think about it, they weren’t even projected to make it in, never mind being mixed in the playoff conversation. Things looked tough in the beginning of the season, but the season turned around and Boston fans got to see some really great hockey. 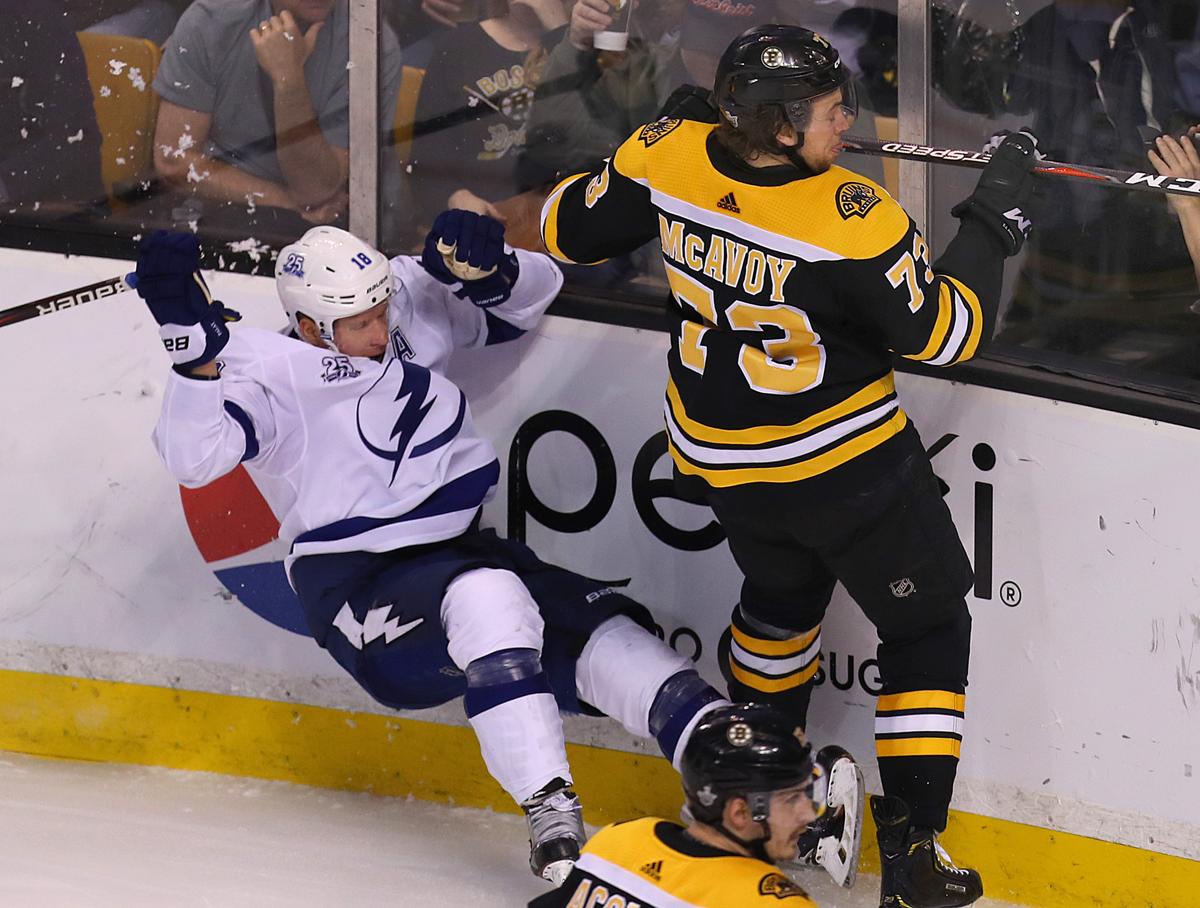 In the beginning of the 2017-2018 season, the Black and Gold knew they would be in the rebuilding phase, which is why the Bruins weren’t expected come out as they did. Boston had many first year guys, mixed with a few veterans, with no playoff experience. Let’s not forget, Bruce Cassidy was in his first full season as head coach of the Bruin. He had his work cut for him. In the preseason, the Bruins looked pretty good, but things had to improve. As the regular season rolled around, the Black and Gold had a tough start. Injures started and some of the new guys started to pick up some slack. The cohesiveness wasn’t there yet. and after a trip out west, the Bruins started winning games. They gelled. They became that special team.

Fans were able to witness many first NHL goals for many of the young guys- seven to be exact. The youth movement was in full swing. But injuries were plaguing this team. As we saw, the Bruins showed not only the rest of the NHL, but themselves that nothing would stop them. As one guy went down, another stepped up and every line contributed. The Bruins steamrolled through their opponents and became that team no one wanted to face. Our first line alone was one of the best in the NHL. But even in this series, they were having a hard time producing any offense, despite combining 23 points over five games.

The mentality and strong resiliency did not go unnoticed by their opponents. As Jon Cooper, head coach of Tampa stated,

“All right, I’ll tell you — I guess I can say it now. Boston set the bar for us. And we played them three times late in the year, and the first two times we played them, they literally manhandled us. The scores were tight, the first one was 3-2 and then they beat us here, and it was men amongst boys. And we knew if we were going to go anywhere when we made the playoffs — or if we made the playoffs — that we had to be as good as Boston. And it happened. We beat them 4-0 (in the final regular-season meeting), and that gave us a bit of confidence. Well, it gave us a lot of confidence. But they set a bar for us to better our team. And ultimately, we carried that through into this playoffs round.” 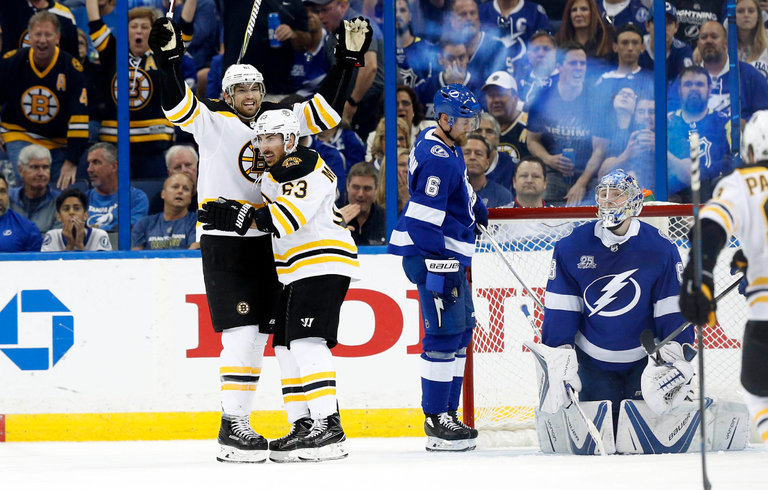 Admittedly, it’ll be sad not to write about the Bruins doing the improbable: a team in their rebuild phase winning the cup. It’s about exciting as having a team like Vegas making into the playoffs in their inaugural year. Winning the Stanley Cup is one of the hardest trophies to win, and hockey isn’t for the weak. It’s a tough sport with tough athletes. They give their bodies for this sport, playing through a car wreck of injures. This year’s Bruins team won as a team and they lost as a team. For fans, understand this year’s Bruins were a treat. There were lots of ups/downs and Don Sweeney will no doubt look make some moves. They made it in with a bunch of young, fresh-faced players who will now have the experience needed for the new season.

“We went through some challenges and obstacles this season and we handled it very well. There’s a lot to be proud of and a lot to be looking forward to next season.”

To the Boston Bruins, thank you for one hell of a season.

Middleton’s Number 16 is Headed to the Garden Rafters