Matchups to Watch for in Patriots versus Jaguars

The AFC Conference Championship rematch is today and we will take a look at some key matchups to watch for in the game as the vaunted Jaguars take on New England. 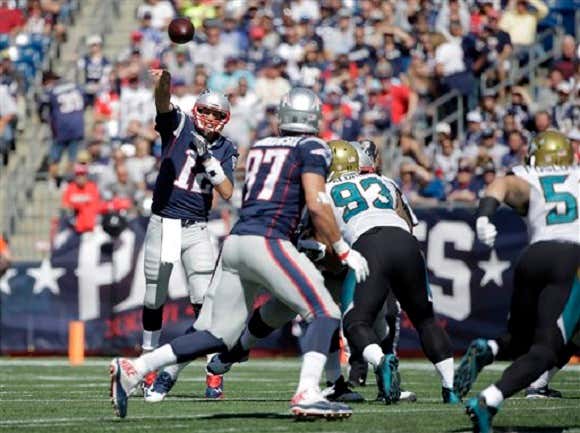 This matchup is probably the one everyone is looking forward to the most. More than likely it won’t even happen except for maybe one or two plays. Ramsey has been trash-talking everyone in the league and says he isn’t scared of anybody on the field. Maybe Gronk can help him gain some perspective. The more likely matchups would be Telvin Smith or Barry Church taking on the big man.

Corey Grant had himself a productive day in the game in January. Especially with Fournette out, expect Jacksonville to use Grant on short passes out of the backfield as well as sweeps. However, the Patriots have deployed a stronger, faster troop of their own in Bentley, who has the ability to keep up with running backs. This will be a fun matchup to watch.

The Jaguars’ defensive line has depth and stardom all around. They earned the “Sacksonville” last year after a phenomenal season. The Patriots’ offensive line held their own for the most part in the Conference Championship and need to continue to do the same in order to get the win.

Sunday’s Game for the Patriots is a Must Win