No Jack Adams for Bruce Cassidy?

With little talk about being coach of the year, Coach Bruce Cassidy has helped rebuild the Boston Bruins.

When General Manager Don Sweeney announced last April that Bruce Cassidy would the 28th head coach of the Boston Bruins, there was hope and excitement about the new direction this team was taking. Amid the plethora of young players coming in and the return of seasoned veterans, you could see that the Bruins were going to be contenders.

Then came the injuries.

The B’s went through their ups and downs through the beginning of the season. Without making excuses, when you have a young injured team and a new head coach, there will be some growing pains. The big question was: will this team even make the Wild Card race? Fast forward to April 2018, and the Bruins have become that team that just won’t quit. Boston is the team that many do not want to face in the Stanley Cup finals. Don’t forget, the Bruins are severely short-handed and are now just getting back some key players. 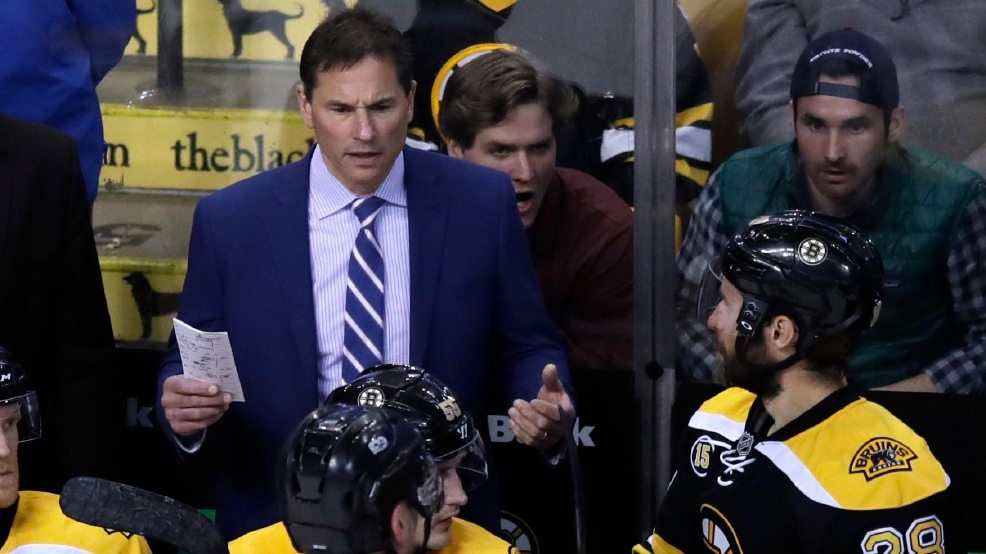 Boston has the talent and speed. And most importantly, they have an exceptional coach that knows his players and continues to make all the right changes.  As the Bruins finish their last week of the regular season, it’s interesting to hear minimal talk about Cassidy becoming a recipient of the Jack Adams award. Although the only trophy any NHL coach wants it’s the big silver cup, it’s hard to ignore what Cassidy has done for this young team.

And of course, you can’t gloss over what Gerard Gallant has done for the Vegas Golden Knights, who are full of players that have become the most successful team in its inaugural season. Gallant, for many fans and experts alike, seems to be shoe-in for the Adams award. Still, what if the Bruins win arguably one of the most difficult trophies in any sport? Would Cassidy get the recognition he deserves?

Last season the Bruins, still under Claude Julien,  were looking to miss the playoffs yet again. Something had to change and the time had come with Sweeney finally letting go of Boston’s long-tenured coach.  Enter Bruce Cassidy, former head coach of the Providence Bruins. Cassidy had to coach a fragmented team that no longer responded to Julien while shifting to a new playing style that emphasized speed.  No longer taking a slower approach and no more playing the dump and chase game-the Bruins would start to pick up their pace. 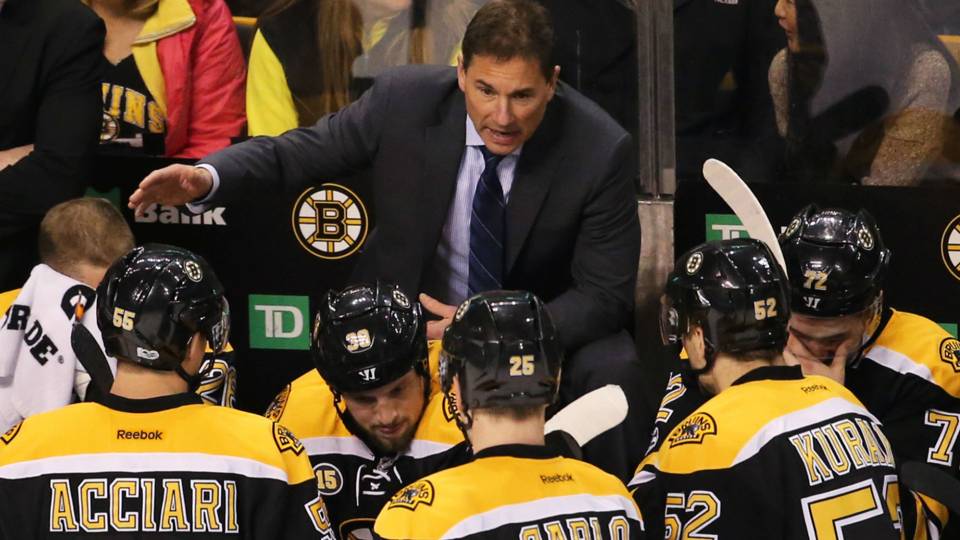 With the title “Interim” being stripped away, Bruce Cassidy would step in as the official coach of the Boston Bruins.  He would be tested however as the team began the season with injuries and with some tough losses and varied wins, many were unsure about how far this team would go. But as the story goes, you can never count the Black and Gold out. And with a successful trip out west in November, everything started to click.  Chemistry was building amongst the players. Cassidy was learning to read his players and tweaking the lines as needed. With a team like the Bruins, every line has proved to be productive.

The Bruins are in a good place right now and are poised to clinch the division title. Cassidy’s record so far with the Bruins since taking over is 67-26-13; Claude Julien was 26-23 before he was let go. No question that Cassidy has been an important proponent in rebuilding this team and continues to make smart decisions. With a few games left in the regular season, the Bruins will be pushing for a deep playoff run. Boston needs to continue to outperform their opponents and stay healthy.  While there’s little chance that Cassidy will win the Jack Adams award this season, fans know he is one of the reasons this team has become a force to be reckoned with.

See you in June.

What You Need to Know About Rick Nash