Recap of the Patriots’ First Preseason Win in Detroit

Tonight’s game was a bittersweet game for the Patriots as they earned their first victory of the preseason against the Detroit Lions. Players showed evident improvement this week as they continue to prepare for the regular season.

A fast-paced start from the Patriots’ starting offense was quickly brought to a halt, at the sound of a whistle for an injury timeout. Julian Edelman went down in the opening minutes of the first quarter with an apparent knee injury and was shortly carted off into the locker room.

Ian Rapoport and mutliple sources have reported after the game’s conclusion that Edelman has suffered a torn ACL, and will undergo an MRI in the days to come.

With Edelman’s season likely over prematurely, fellow wide receivers Chris Hogan and Danny Amendola are expected to step up. Whoever takes over the role left vacant by Julian Edelman will likely run more complicated routes in the middle of the field, rather than simple fly routes like Brandin Cooks.

On a more optimistic note, on the other side of the field, the Patriots’ defensive starters showed marked improvement in this game compared to their last two matchups. Stephon Gilmore had a great performance early in the game, while only batting down a pass and recording a tackle he showed success in covering his assignment. The starting defense as a whole made key stops in order to shut out the Lions starters in the first quarter.

The backup defense appeared better this week, but the secondary squad allowed a comeback in the second half against the Lions starters. The influx of points let up by the backup squad was expected by Coach Belichick, but he saw it as a challenge for them.

Overall, the Patriots are showing the growth and development needed to live up to their high expectations this season. 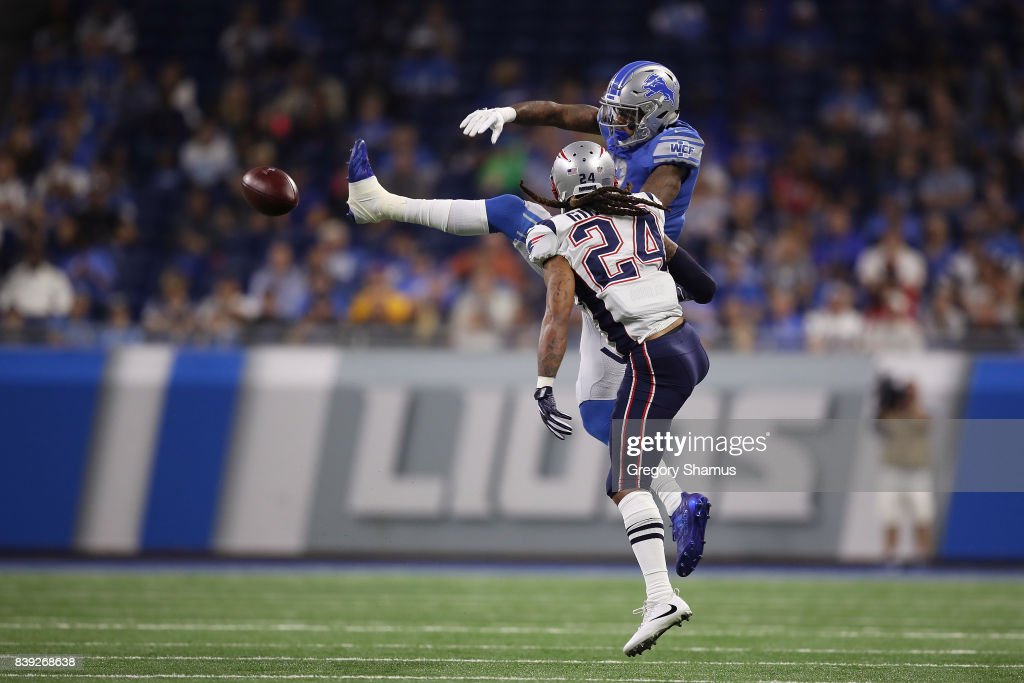 Analysis of the Patriots’ Week 3 Match-Up Against the Texans

Jardine’s Means : How We Will Beat the Bills