The Rise and Fall of Colin Kaepernick

The rise and fall of Colin Kaepernick: From underdog to unsigned

Colin Kaepernick, where do I begin? Coming out of Nevada and being drafted as a relatively unknown QB, I was pulling for you as an underdog. A small fish in a big pond, if you will. Now you’re out of the league and, in a way, it is your own fault.

It seems like in today’s day and age we turned the clock back 50-60 years, and let racism show its ugly head. With the recent incidents in the news involving police and the treatment of the African-American community, I can understand what Colin Kaepernick is fighting for, and commend him for that. With that said, this post isn’t about race, and I wont let it be about race. I am simply writing about why Kap continues to go unsigned day in and day out.

I am not heartless and completely understand Kap’s reasoning for protesting. But to disrespect the nation’s flag, which many men and women of different colors, races, creeds, and religion have fought for is not something I recommend doing. Especially in a job where all eyes are on you every weekend.

Let’s not forget that Colin chose to take that knee (which is his right), but he also knew it would turn off fans, coaches, owners, and even other players. If I was an NFL owner or coach then no, I would not want Kap on my team due to the whirlwind effect that comes with him.

When it comes to ability, talent, and numbers, we can all agree Kap has the tools to make it in this league. Just take a look at his accolades, which include going to the Super Bowl just a few years ago. The guy has 12,271 career passing yards, along with 72 touchdowns and just 30 career interceptions. He also has 2,300 career rushing yards (33.3yds per game), and 13 career rushing touchdowns. Basically he is a multi-threat QB who has been consistent and can help a team win. 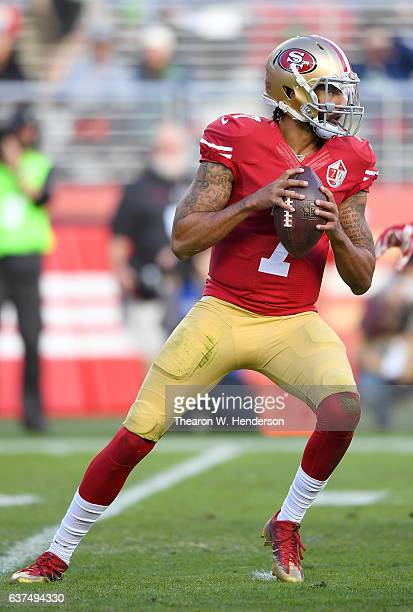 Lastly, why the Baltimore Ravens are being questioned in the, “Kap collusion grievance” case is beyond me. The Ravens made a business decision to not hire a potential employee. Also, Colin Kaepernick should not be able to attempt to sue teams for not signing him when the decision to disrespect the country’s flag was his.

In closing the question remains, should Colin Kaepernick be in the NFL? The answer is YES, but Colin needs to do his protesting off the field. One idea the NFL should toss around is allowing teams to stay in the locker room to avoid issues like this in the future. 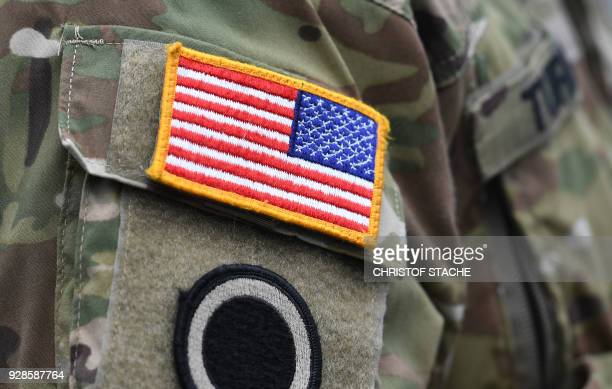