Celtics basketball is back!

The NBA (pre)season officially commenced on Friday night as the Celtics took on the Charlotte Hornets in North Carolina, at the UNC basketball arena. With the whole roster healthy, the Celtics had a strong start, but faltered in the second half and fell to the Hornets by seven points. As is customary, it’s time to completely overanalyze a meaningless preseason basketball game. Here are three key takeaways from Friday night’s tilt.

1. Gordon Hayward is back…kind of

Gordon Hayward officially returned to basketball action on Friday night. The sight of him hitting the court fully healthy was a glorious one for Celtics nation. Hayward played the bulk of the first quarter and finished with 23 minutes played. His final tallies were 10 points, three rebounds and an assist. He had a few bright moments, but it’s clear Hayward isn’t fully returned to his former self quite yet. He shot just 2-7 from the field, and didn’t seem as quick moving around on the court. However, that’s what preseason games are for, and Hayward will get more comfortable as time goes on. The big piece here is that he’s back on the court, and that’s encouraging enough for the first preseason game.

Wow, the Celtics took a bunch of threes. They hucked up 27 in the first half alone, and totaled 47 attempts from behind the arc in the game. That’s fine, especially on a team with a lot of shooters- but none of them were dropping. The team made just 9 of those 47 attempts for a gross 19% from deep. That included a stretch where at one point the Celtics went 1-22 from three. The player with the best percentage from deep was Marcus Morris, who was 2-7. (This excludes Al Horford, who was 1-1). On a team of shooters like this, Morris should not be making the most from three. Again, preseason, but this was a clear issue for the team on Friday. 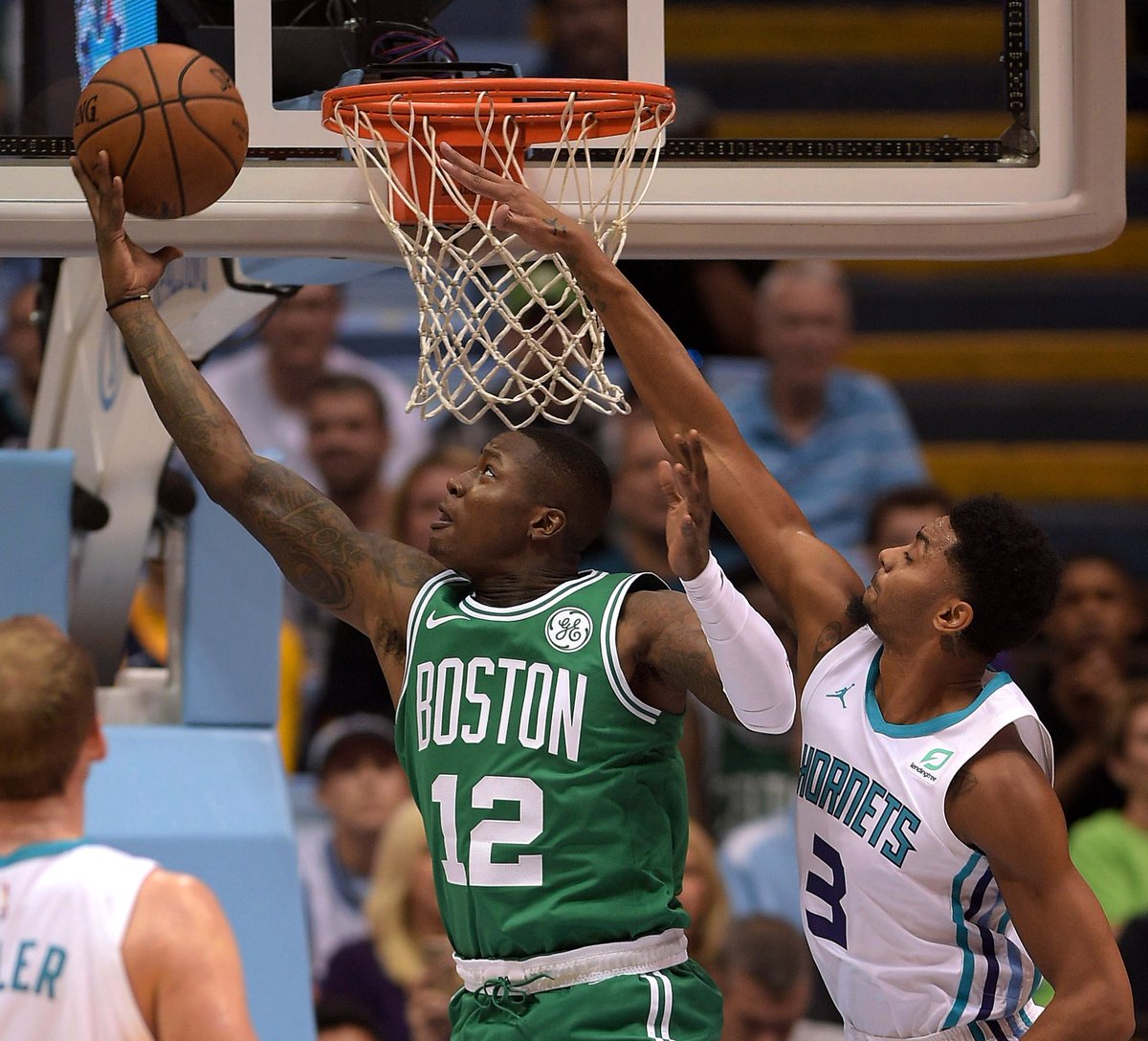 3. Defense looked strong, but too much fouling

Defense has always been the focal point of the Celtics, and tonight was no different. The team was switching like everyone anticipated they would be able to, moving with fluidity on that end of the court. They forced 10 turnovers in the first half and 18 on the game. They also locked down the paint- when they weren’t fouling. The Celtics had 35 personal fouls in the game, which translated to 39 free throw attempts for the Hornets. In comparison, Boston took 22 shots from the stripe. The team can’t afford to be too aggressive down low, especially when it leads to that many free throws. Brad Stevens will probably be echoing the same sentiments in upcoming practices. 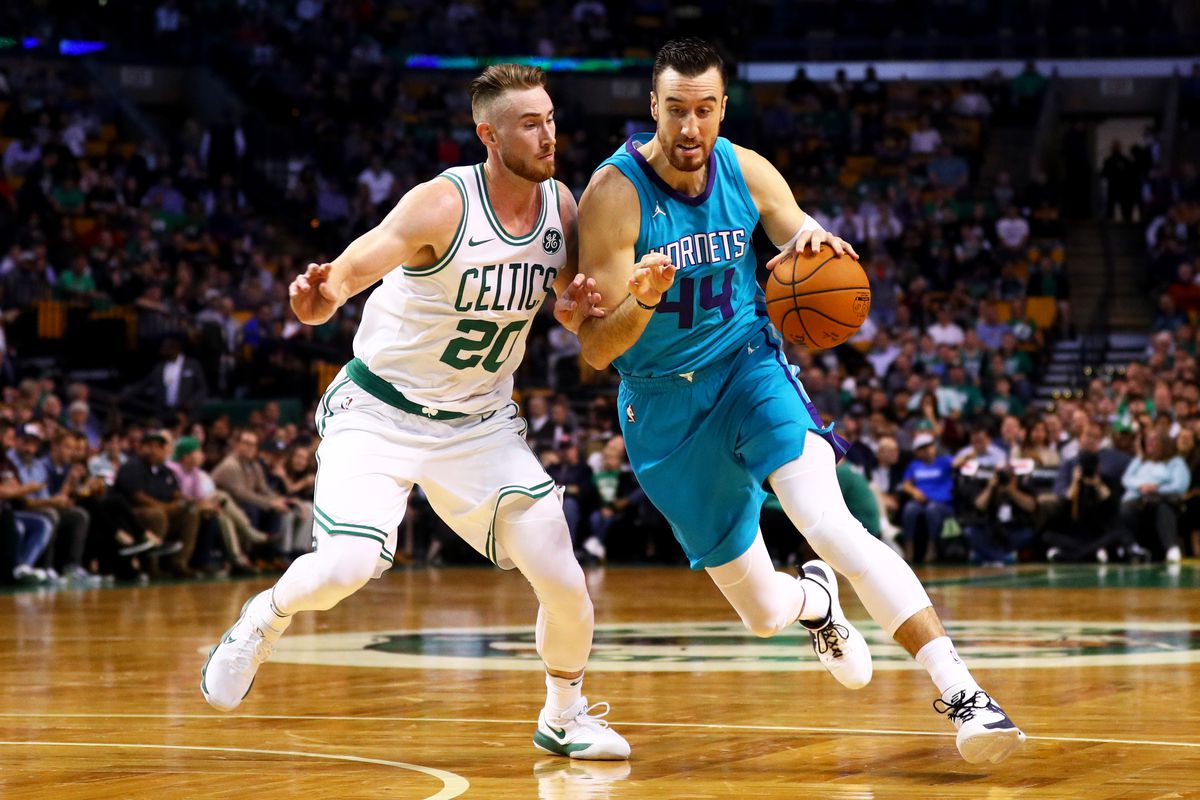 Bonus: After one game, no one is hurt yet

Hurray! The Celtics made it through one whole game without an injury!

The biggest takeaway from Friday? Basketball is back, baby.

Why Kemba Walker is a good signing for the Celtics

Could the Celtics Bring Back Isaiah Thomas? (@jackbuffett_)