Who are the Boston Celtics players to watch out for during the 2019-20 season? 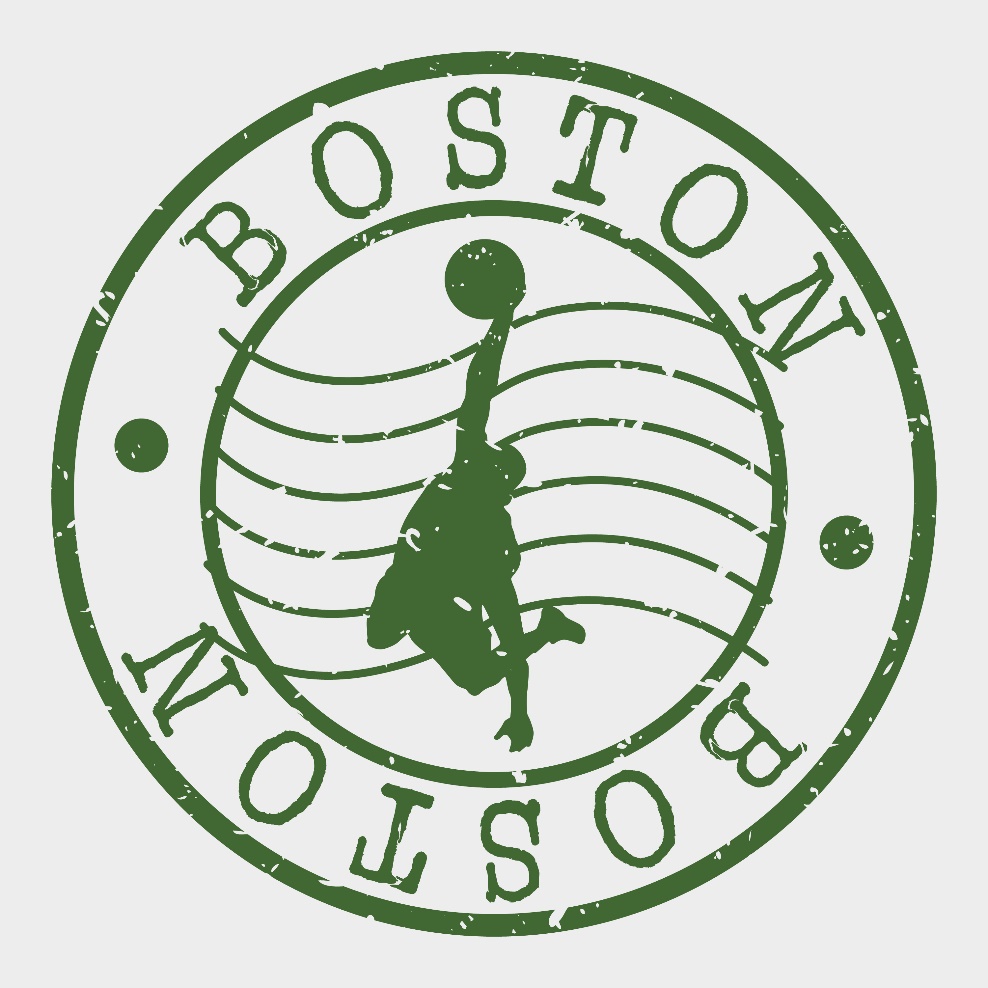 Following the disappointment of their Eastern Conference semi-final loss to the Milwaukee Bucks (4-1 in the series) in the post-season, especially after their sweep of the Indiana Pacers in the first round, there’s no doubt that this campaign’s new-look Boston Celtics squad is looking forward to a fresh start.

Pre-season is already underway, with the 2019/20 campaign beginning at the end of the month. Those looking at the latest odds in NBA betting with Paddy Power will notice that the Celtics are somewhat undervalued for the Conference title this season, with the Bucks the Eastern favourites once again. But as we gear up to another thrilling NBA campaign with the Celtics taking on the Philadelphia 76ers in their opening match, here are three players to watch out for as pre-season continues and the upcoming campaign commences.

Walker was originally drafted into the NBA by the Charlotte Bobcats (now Hornets) in 2011 and after eight seasons he joined the Celtics on a sign-and-trade agreement. While the Celtics needed to sign new players to fill the void left by Al Horford and Kyrie Irving, at 29-years-old, Walker’s age and experience should stand him in good stead, while his leadership qualities will no doubt rub off on some of the younger members of the squad.

During the last three seasons, Walker has made the NBA All-Star line-up. The Point Guard previously made the playoffs twice with the Hornets, in 2014 and 2016 and will be looking forward to a hopeful post-season run with the Celtics this year. Last season saw Walker’s best points return to date, with an average of 25.6 points won per game and while there will be plenty of expectation on him this campaign, Walker is relishing the challenge.

At a staggering 7 foot 7 inches, you cannot miss Celtics’ new Center, who has already become a favourite amongst fans. Fall was undrafted last season, but ahead of this campaign, set a number of all-time NBA records, including height, largest span (8 foot 2 inches) and standing reach (10 foot 2.5 inches).

At this early stage, there’s no guarantee that Fall will make the 15-man roster and will be looking to use this pre-season to impress his new club, while battling it out for a place over Javonte Green. The Celtics have some pretty big players, including Enes Kanter (at 6 foot 11 inches) and Robert Williams.

He may have led Central Florida to their first ever NCAA tournament victory last season, but Fall has a lot to prove to his fellow professionals. His lack of experience could prove detrimental – although it wouldn’t be all bad, as there’s no doubt he would be drafted to the Celtics’ affiliate team as a rookie. But should he make the list, it would be among the greatest stories in NBA history.

Edwards played for the Celtics during the NBA Summer League and averaged 19.4 points over five games, a club high. A second-round draft pick, Edwards is already being dubbed the steal of the draft and many comparisons are being drawn between him and fellow Guard, Walker.

In his third and final season for college team Purdue, the 21-year-old averaged 24.3 points per game and ranked seventh in the nation. But performing for an NBA side will see Edwards balance a level of aggression he may not be used to, alongside playing with a pool of better-quality players, so could prove challenging. He will certainly be one to watch as the season progresses.

How to Grow Your Local Sports Club