The Case of Ja’Whaun Bentley

“With the No. 143 pick of the 2018 NFL Draft, the New England Patriots select Ja’Whaun Bentley, ILB, Purdue. He is a 6-foot-2, 260 pounds off-the-ball linebacker who’s considered to some as a contact player.” 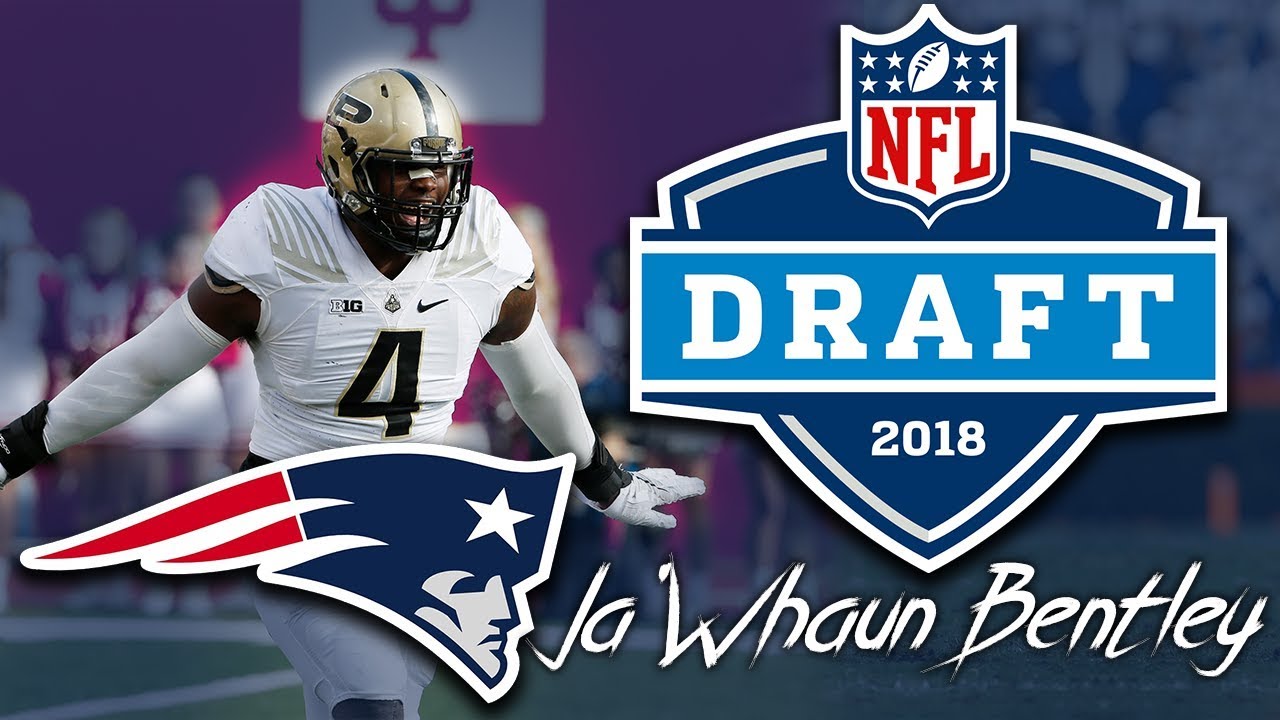 Following the Super Bowl, a glaring need for the Patriots was a coverage linebacker. When New England drafted Ja’Whaun Bentley, the NFL community didn’t think as much of it. After all, his draft profile from the NFL.com didn’t show much promise.

“…Bentley has athletic limitations that hinder his effectiveness as an NFL finisher and he’s ill-suited to handle coverage duties against the pass. Bentley lacks ideal speed and reaction time…”

He has been proving this profile wrong as he continues to impress in preseason games. In his debut, he logged six tackles (two for loss) and a quarterback hit in addition to four stops in coverage. This performance earned him a 90.0 PFF grade and a spot in PFF’s Team of the Week Defense. In his second preseason game against the Philadelphia Eagles, he started over Elandon Roberts and ended the game again with six tackles and more notably returned a fumble back for a touchdown. He also forced incompletions against the likes of Jay Ajayi and Dallas Goedert.

Bright Future for the Rookie

One of his biggest concerns about Bentley was his speed and coverage skills. He shined in both of these areas in the two preseason games he had played. He has been able to keep up with both tight ends and running backs which is a good sign for the young rookie and a sign of relief for New England fans. Scott Zolak even noted how Bentley looked like a young Jerod Mayo out there, except Mayo was never that fast.

Another important fact of note is that the rookie donned the green dot on his helmet, meaning that he was the one calling plays for the first team defense. The New England staff has a lot of faith in him.

“He’s always been the middle linebacker, the signal caller, the guy right in the middle of the defense,” Bill Belichick said, citing Bentley’s experience as a four-year captain at Purdue. “He does a good job of handling the communication and some of the adjustments that have to be made from the center of the field, which that’s his position; that’s part of it. He’s been able to do that pretty well since he’s come here… He’s got a long way to go, but he’s handled those things well.” (USA Today)

All in all, Ja’Whaun Bentley has been impressing on all cylinders. He’s smart, intuitive, strong, and possesses a huge build. If he continues to play like he has been, Bentley can take over Elandon Roberts’ spot as the starter.

What The Patriots Have Invested At Quarterback Entering 2019