After trading Jimmy Garoppolo, it seems the Patriots might try to find their quarterback of the future. A potential prospect could be Kyle Lauletta, who is a 6’3” 215-pound quarterback out of Richmond. Lauletta was relatively unheard of until he threw for 198 yards and three touchdowns to be the MVP of the Senior Bowl. He received a 76.6 overall grade for his performance by Pro Football focus, second only to projected Top-10 pick Josh Allen.

Many NFL experts believe that he can be Tom Brady’s next heir. “Lauletta starred in the Senior Bowl last week, and I’m not the only draft analyst who came away from the game thinking he’d be a fine fit for New England,” NFL.com draft analyst, Chad Reuter writes. An article published by CBS sports says that Lauletta checks the boxes for things that Belichick loves and could be his perfect quarterback.

Lauletta is like a more athletic Jared Goff. They both have similar builds and playing style, although Lauletta uses his feet a bit more. Goff, the first pick in 2016, made a sophomore leap due to new coaching. I feel that Lauletta is a lot like Goff coming into the NFL- promising but with a few downfalls that can lead to bad play. With the right coaching, Lauletta would be able to excel by taking advantage of his strengths to make plays… just like Goff did. 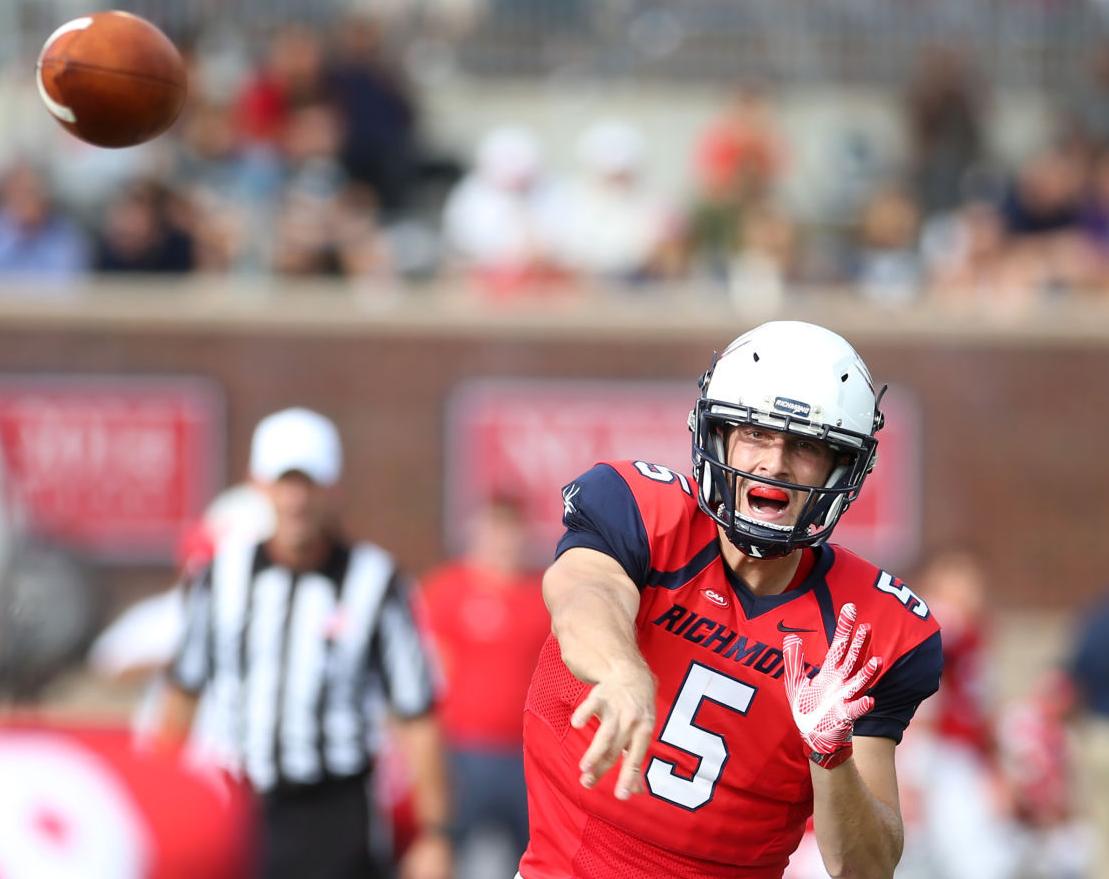 Kyle Lauletta has all the tools he needs to be an NFL caliber quarterback. He can be a great pick for the Patriots and can develop under Tom Brady to become a superstar in the next few years.

40 Hours with the Patriots