In an interesting turn of events, the NHL is currently in talks with lawyers in hopes of settling lawsuits brought forth by many former NHL players. Many have alleged the league withheld information in regards to the dangers of repeated head traumas and concussions. Moving forward, what will this mean for the NHL? And will it have a big impact on how the league handles future cases?

So why settle now?  Liability and uncertainty of outcomes-if the NHL decided to move forward with all those individual cases.  According to TSN, about 138 former players have filed lawsuits with 150 retaining lawyers. The original judge that presided over that case (and subsequently denied the lawsuit as a class-action case) recently stated:

“What I am going to suggest is that we, to the extent you want to continue to privately talk to each other about a private resolution, you are welcome and encouraged to do that”

As reported by Rick Westhead on TSN, Jodi Balsam, a former NFL lawyer, stated it would be easier for the NHL to settle rather than go through the motion of individual trials.

“If the NHL decides to go to trial on all these cases, they still have to go through further discovery and depositions, and then prepare to try hundreds of individual cases across the country”

As for the uncertainty of how those trials would turn out, Balsam makes a good point:

“As things stand, the NHL may have to eventually go into court facing hundreds of cases across the country. This case is like tobacco where lawyers tried to form a class action and failed because every smoker had a different story and health background. Then lawyers were able to go into courts across America, play to different juries, and have the opportunity to win a precedent-setting case. Juries are unpredictable. Every trial is a crapshoot.”

Unlike the NFL, the NHL doesn’t have the money to pay out huge amounts. It’s likely players will settle their claims for less than what they were initially looking for. As part of the NFL settlement, players with brain injuries were able to receive up to $5 million dollars each-an amount that the NHL could never make.  Compared to the NFL, hockey has less viewership and players don’t get paid as much.

Since the case was initially denied as a class-action lawsuit, many players have filed cases. Players include Mark Hardy, former defenseman for the Los Angeles Kings, Rangers and North Stars. Former Penguins all-star John Cullen; Dan Quinn, an NHL center who was in the league for 14 seasons; Garth Butcher, a defenseman who played with the Canucks. Others include Ian Turnball (who played for the Maple Leafs) and Bryan Berard, who played for the Ottawa Senators.

What the NHL does in the future remains to be seen. A question that is asked is will Commissioner Gary Bettman change his stance on the link between concussions and Chronic Traumatic Encephalopathy (CTE). His staunch assertion that there is no definitive conclusion is misleading and according to researchers at Boston University, Bettman misquoted what was said to him during a meeting in 2012. Neuropathologist Dr. Ann McKee, who has been doing extensive research on NHL hockey players had specifically told Bettman: 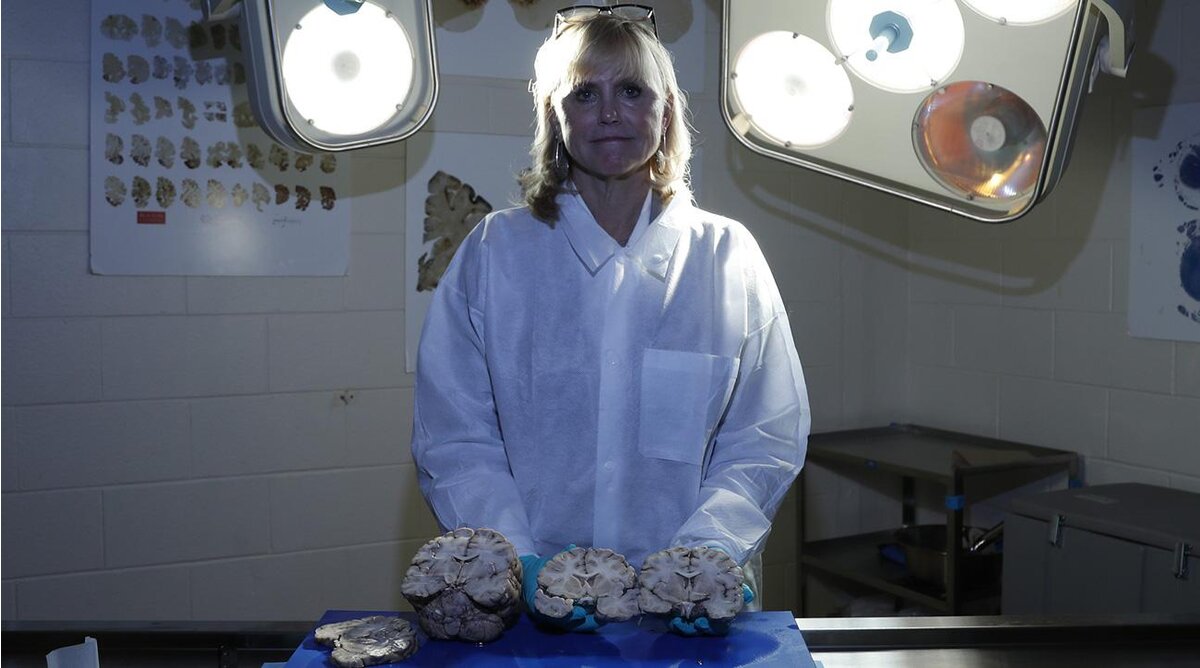 CTE was first described in boxers, so it was not a surprise to diagnose CTE in [hockey] fighters. We told Mr. Bettman that with that sample, we could not conclude if the presence of CTE was most likely associated with head impact exposure from normal hockey play or fights.

“However, we were clear that the evidence supported the conclusion that in those four former NHL players, their CTE was due to the head impacts they received as a hockey player who participated in fights as part of the game.”

“However, it is misleading for Mr. Bettman to say we haven’t reached any conclusions. The evidence clearly supports that CTE is associated with ice hockey play. Since that 2012 meeting with Mr. Bettman, the VA-BU-CLF [Veterans Affairs-Boston University-Concussion Legacy Foundation] research team has identified CTE in more ice hockey players, including four amateur hockey players, not all of whom had significant fighting exposure. This provides evidence that normal ice hockey head impact exposure can be associated with CTE.”

Bettman has strongly asserted that there is no link and even wrote a letter to US Senator Richard Blumenthal. In that letter, he cited that the media were to blame for “fanning fears about long-term brain diseases.” Hopefully, players will continue to put more pressure on the league to better regulate “cheap” head-shots. It’ll be interesting to see how Bettman handles the media scrutiny and backlash from families of those that passed away.

Players are more than just commodities. The NHL, whether they like it or not, have to face this reality and need to take care of their own. Your move Bettman.

Credits to: The Players Tribune

Is Erik Karlsson The Player The Bruins Have Been Waiting For?